New additions to the media collection in February 2020

February 2020 was another month in which the media collection didn’t expand much.

My Favourite Magazines still hasn’t solved the shipping problems of my UK gaming mag: Even if the latest EDGE was more or less on time, there wasn’t any Retrogamer issue… Actually two months were missing!

Fortunately none of the LEGO magazines had that problem, and having two rather iconic figurines instead of rehashed starships was a nice change as well. 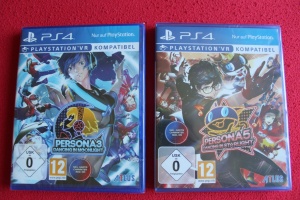 I didn’t expect these games to pick up at the local MediaMarkt, as one of them was out of stock for a long time and thanks to the rather strange logistics system one couldn’t pick up one without the other.

Sometimes I wish today more movies would be made like in the 90ies when silly over-the-top action and bad acting were half of the fun, as these two B movies showed, featuring some well-known actors who seemed to desperately need the money. 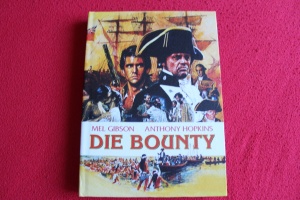 I don’t consider myself to be much of a history buff, but there’s something about the era of sea adventures that still appeals to me. Maybe it was also the great cinema poster-like packaging of this mediabook.

Western movies aren’t my forte, either, but if there’s a bit of humor thrown in and the lead actor is former Magnum P.I. TV star Tom Selleck, then this should be fun, and if it’s again only because of the mediabook presentation. 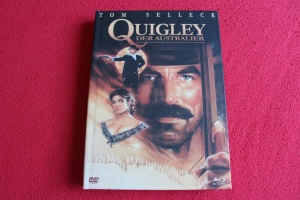 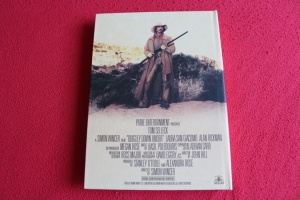 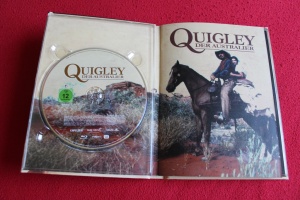 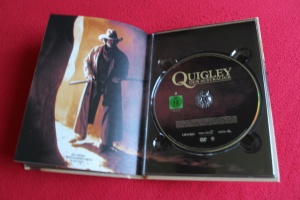 Another example of Australian cinema, only this time it’s the TV series adaptation of the Wolf Creek slasher/horror movies I got from my girlfriend for Valentine’s Day. The first season is certainly an interesting take on it, even though only the first and last episodes are suspenseful and bloody enough. I’ll give Season 2 a try, though.

A new batch of 3D movies: While the new Aladdin is rather forgettable and the 3D restoration of The Little Mermaid isn’t as impressive as The Lion King, Sea Rex was surprisingly fun, even though the acting was terrible. Usually I find documentaries pretty boring, but these 40 minutes weren’t too bad, maybe because I still like the subject matter of dinosaurs.

Pixar definitely had a better run with the first three Toy Story movies, as the fourth one was unspectacular and lacked an emotional impact. Well, at least the limited edition with the collectable cards looks neat.

So February was not that exciting with new additions, but this meant more time for working through other months of games/movies/etc. again.

Being an avid gamer, cinemaniac, and bookworm in addition to other things the internet and new media present, I'm also very much into DIY music, rock and pop in particular. Writing short or longer pieces about anything that interests me has always made me happy. As both an editor for German website "Adventure-Treff" and UK website "Future Sack", I like to write reviews and news about recent developments in the movies, games and book industry.
View all posts by nufafitc →
This entry was posted in Collecting, Gaming, Movie reviews, Movies. Bookmark the permalink.